This past year winter I was in a bit of a funk. With two kids 5 and under who are…shall we day…energetic, being cooped up inside can give anyone cabin fever. If anyone told me I could learn how to play every day, I would have given them the stink eye. 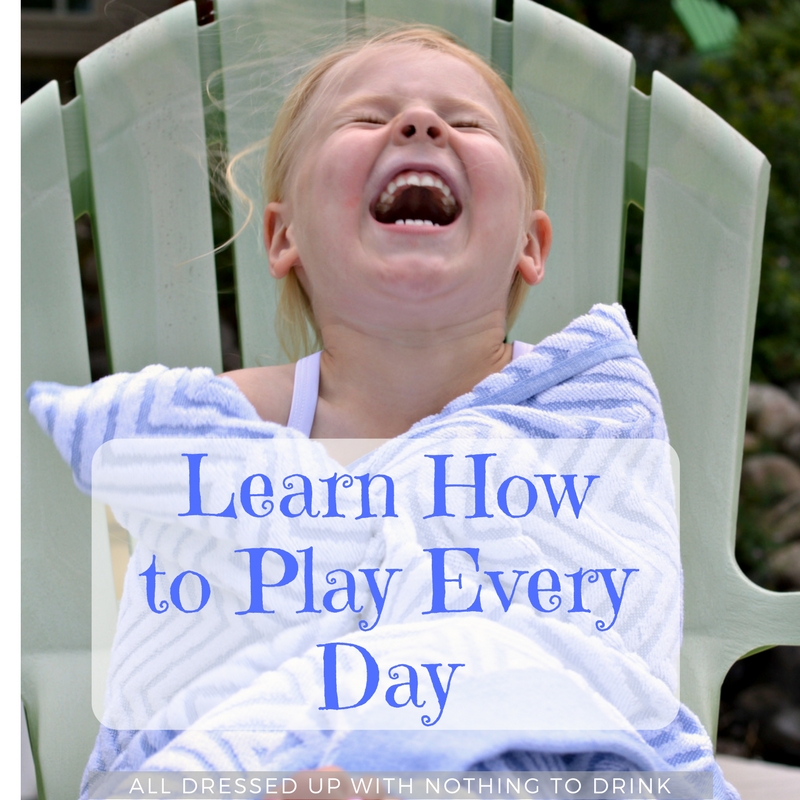 My mom idol Meredith Sinclair wrote a book entitled “Well Played: The Ultimate Guide to Awakening Your Family’s Playful Spirit,” and I avidly devoured each and every page.

You see, I wanted to add more play to my life but I couldn’t see past the everyday madness in order to let go and let be. If you know Meredith, you know she is this big ball of energy, passion and excitement. I had that at one time but it somehow acquired a bitter tinge, fading into the doldrums of routine. I gave up on the thought of play and gave way to a life of survival.

Months after the grey Chicago skies parted, my 3 year old daughter found Meredith’s book burried in a stack on my desk. The cover clearly appealed to her: a be-ponytailed blonde with leopard sneakers (I have those!), swinging from her knees and blowing bubbles. She showed it to me and asked me to read it to her. I brushed her off, too busy making dinner and doing the damn dishes and laundry (which NEVER stop, isn’t it maddening?). 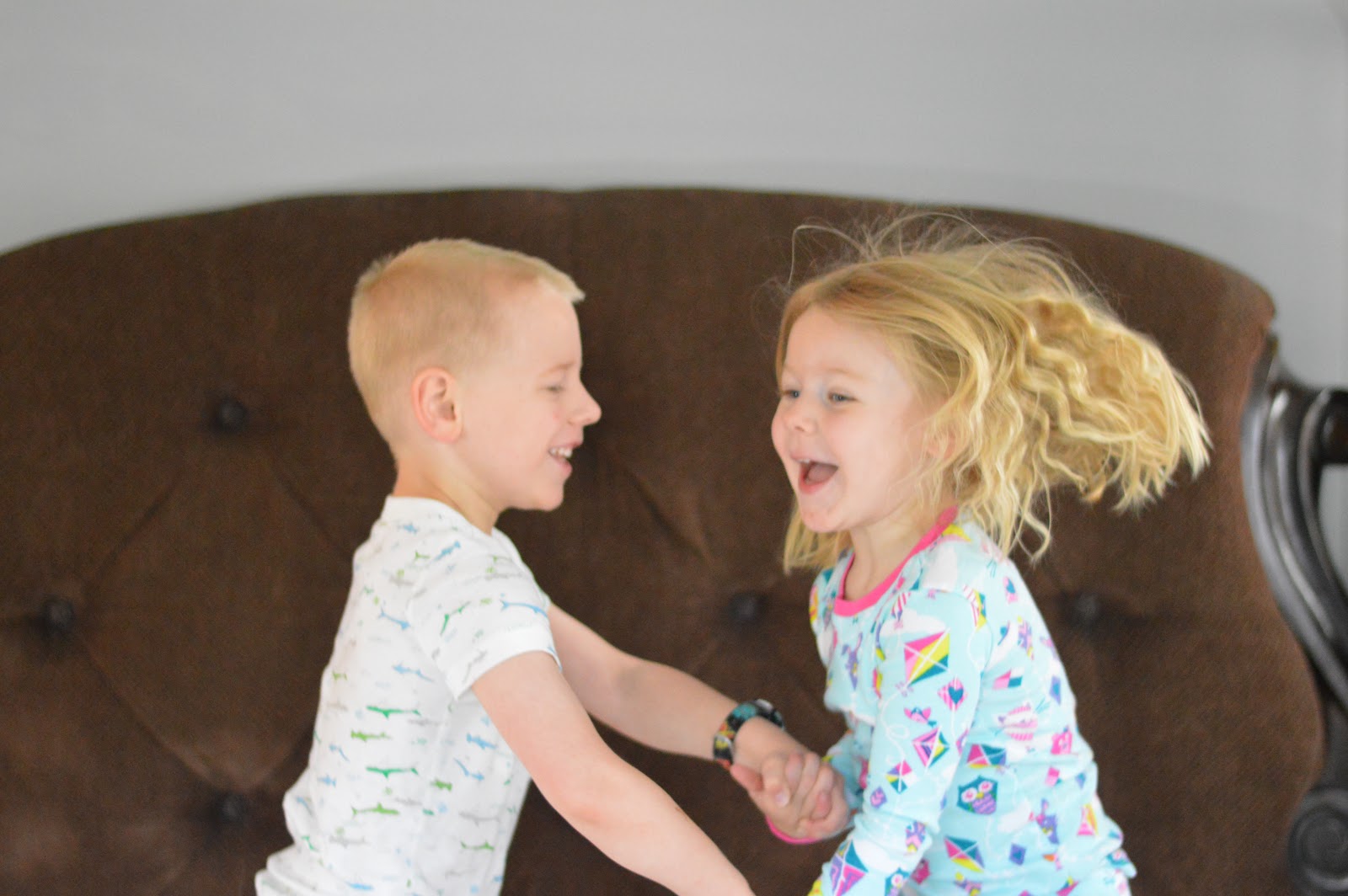 The book taunted me from my desk after that, and during the first snow TODAY I re-read the Introduction. Meredith chronicles her path to play, describing how she “began to focus on managing the chaos of life instead of enjoying any part of it.” Boy, can I relate.

I slowly started to realize that my babies were growing up with a mom who has one hand on her phone while she “played” with her kids, took to napping in the afternoons and letting her children watch semi-apprporiate movies on TV (not proud, serious guilt over this but I have been in survival mode and my daughter has night terrors, waking me up every hour at night), and just going through the motions in many other areas of life. Sure, there would be flashes of play here and there but they were more of a distraction until we got to another important deadline. 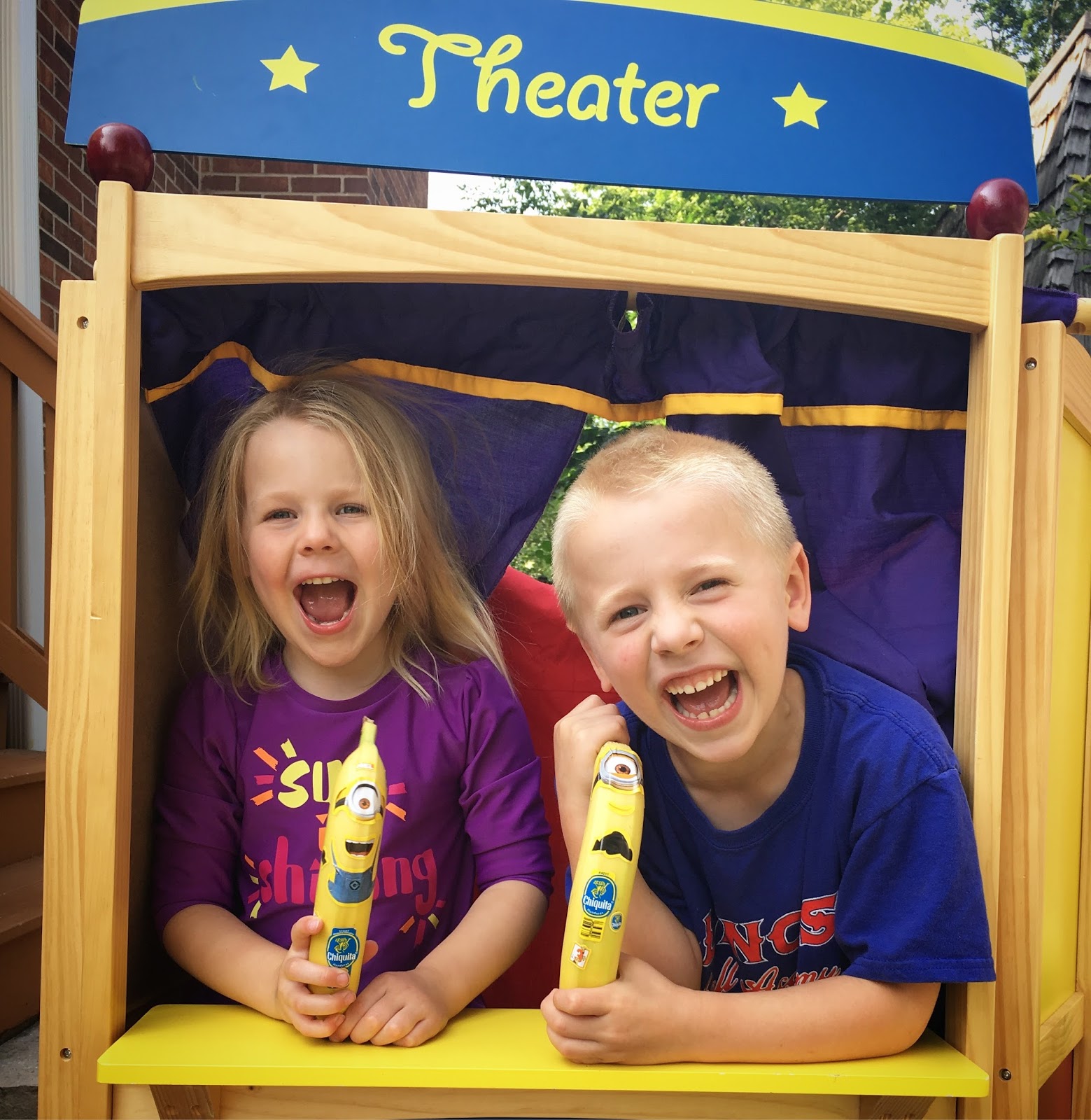 Side Note: Get this book. Get it for the person in your life who needs to loosen up, live and PLAY. Meredith, I am so sorry that it has taken me this long to get on the play train, but I am here!

I am making a commitment now. I won’t be perfect. Playing Legos for an hour on end will still cause me to loose my friggin’ mind (I mean, Barbies, yes…dress up, change clothes, braid hair, I GET that!), but I am going to ignore the distractions. Grab a glass of wine. And play. But maybe not for an hour. Maybe for a solid 20, then we do something I like to do. Together. Because that is the active word- together. After reading this article about the Benefits of Play by Mary Couzin, founder of the Chicago Toy and Game Fair, I knew I was on the right track. She even clued me into an inspirational TED Talk about Play.

So this year, I am committed to buying my kids gifts for the holidays that inspire them to learn how to PLAY every day. Puzzles that we can put together together with a joint sense of accomplishment, family-friendly improv games like Utter Nonsense and Silly Street that pre-choreograph the play, and components for outdoor play that we can look forward to when the weather turns.

My son entered the Chicago Toy and Game Fair Young Inventor’s Challenge so we could explore what it means to bring play to others:

I might have to schedule the play. After school can be a manditory 30 minute family play date where we focus on fun together and let the crazy schedule of school and work fade into the background.

Friday nights can be mixed up a bit. Instead of “we’re too tired to parent so we give up” movie nights, lip synch battles and pizza can replace a few of those. 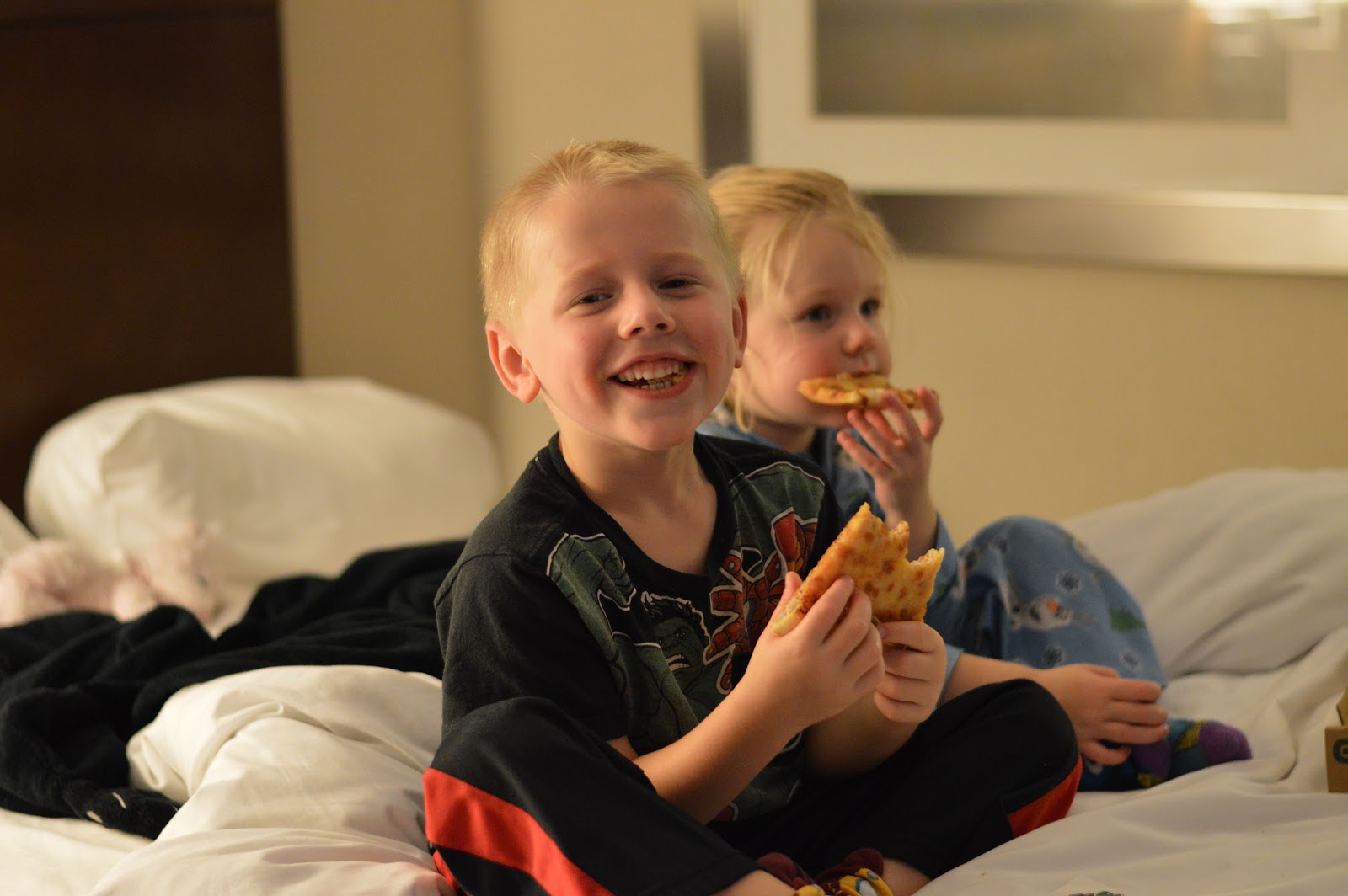 I am taking my family to the biggst PLAY event of the year next weekend: Chicago Toy and Game Fair at Navy Pier. If you need some help putting play back into your every day, this is where you need to be. 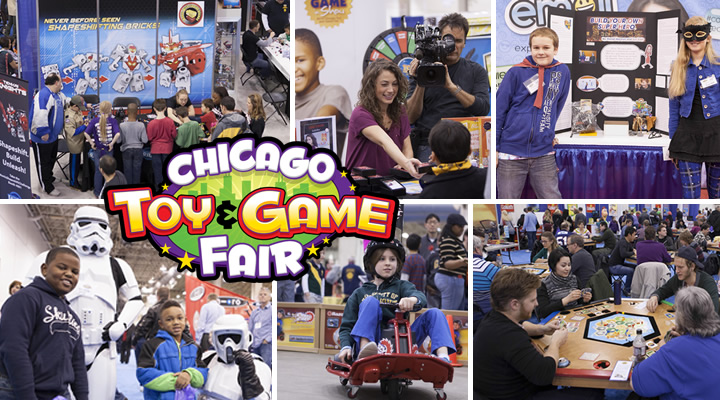 Here are the events that will occur during the 2017 Fair:

Want 50% off tickets to the Toy and Game Fair? Use code ChiTAGPLAY and register here!

Another way to play- head to the Magnificent Mile Lights Festival parade after the Fair. Mickey and Minnie are heading up this annual event- our personal favorites.

So, make a commitment to play every day. It doesn’t have to look the same, or like anyone else’s version of play. Make it your own, just make it.