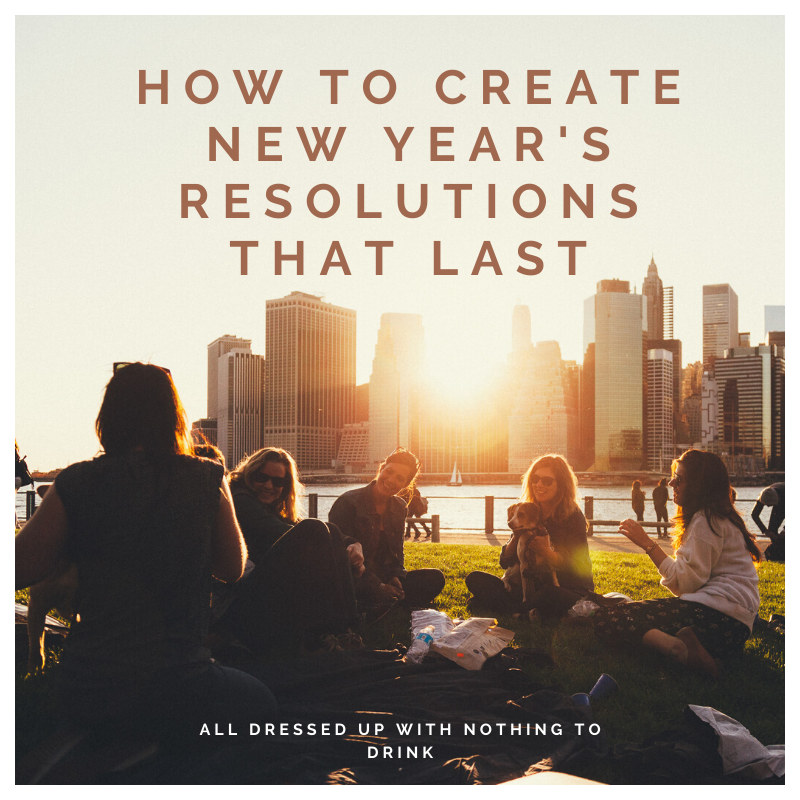 Progress Can Be Painful

True change doesn’t always look pretty. Often times, it is painful, involves tears, and requires independent thinking without the fear of the opinions of others. For many people, when something is painful they tend to think it is wrong and flee. I have learned from Jenny that we need to figure out how to be comfortable with that pain and discomfort. Observe it and allow it to fully exist and run its course. Don’t run from it because it will come out one way or another!

Resolutions Are Phrased As Something Negative to Fix

Think about it- if I tell you NOT to think of a white bear, what image immediately pops into your mind? Probably that exact thing I told you NOT to think about, right? Jenny used this example of how many people focus on what we don’t want and the habits we want to quit. Instead, she suggests that we come from a place of what we want to love and nourish as opposed to behaviors that we look to change. This is one way to create New Year’s resolutions that last instead of ones that create anxiety and fear.

People Jump Into Resolutions Without Much Thought

A NEW YEAR’S resolution is, in theory, one that lasts the entire year. 365 days. That’s a pretty long time. Many people make snap decisions about their resolutions, giving a relatively short amount of time and attention to a major change. The yogic version of a resolution is called “Sankalpa,” or an intention formed by both the heart and mind. We just started talking about this in our class, and are currently gathering intel to make our intentions later this month. Quiet down, listen to what truly speaks to you instead of getting amped up about resolutions and timelines. Also, a resolution doesn’t have to be for the full year. It can be a short-term baby step.

Get Help With a Class or New Routine

New routines aren’t easy. I thought I could create my own yoga practice and whip up some meditation at home. I tried all the apps- Calm, Insight Timer, Headspace. Nothing worked, I didn’t know where to start and got incredibly frustrated because it seemed like everyone else was nailing it. I found a yoga class that incorporated meditation and signed up for a series of classes. This way, I wasn’t tempted to drop out after one. After a class or two, I piped up and asked for some suggestions on how to bring my wandering mind back. I received excellent suggestions from many different people and I was able to pick the method that worked for ME.

Rebel Human is also hosting a “Clear the Field and Set the Stage” class to help those of us who need a little direction in the New Year.

Get Out of Your Environment and Reset

Sometimes you need a bit of a shock to the system. You might be stuck in a rut, jumping from effort to effort without much success. Getting out of your everyday environment and routines can be incredibly helpful in keeping new resolutions.

We need to reframe our past memories and rewrite our narrative in our head, and sometimes our environment isn’t conducive to a rewiring of our brain. Whether we are surrounded by those who feed into that fear-based thinking or we are just stuck in a rut or routine that isn’t serving us anymore, getting out of our environment can be an impetus for change. 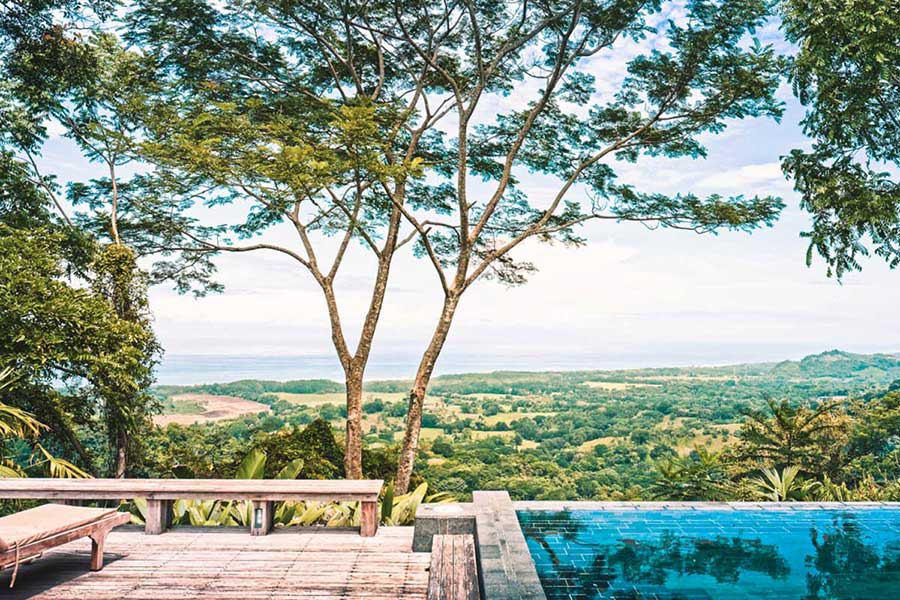 Jenny and Tait, the co-creators of Rebel Human, are taking a group of 15 women on an incredible retreat in Costa Rica February 12-17th, 2020. There are a few spots left, so check it out before this opportunity passes! What I love about this is that you are doing WORK on this trip. It isn’t a daily yoga sesh sandwiched with laying out on a beach and sipping margaritas. It is a safe, supportive environment where women can connect with each other and share their challenges as well as success. This is an opportunity for true, guided change!

Cheers to finding your own way to create New Year’s resolutions that last and loving yourself no matter what!