I am not exactly a music aficionado. I don’t know what amazing music is out there until it is actually popular (so uncool, I know).  When I write about music, I am going to automatically assume that you have already heard of the song and are most likely sick of it already. Nonetheless, I have to express my incredible love for “Uptown Funk” by Mark Ronson ft. Bruno Mars. I often get inspiration from (mainstream) music, and this is one of my FAVES. Plus, the fashion in it is just spot on- from the slightly cropped sleeves of Bruno’s blazer to the suspenders and tank Ronson is wearing. (Am I the only one that didn’t know he is Charlotte and Samantha’s brother? Talked about a talented gene pool…).

Let me break it down for you, and why I rock out with this song a dozen times a day. 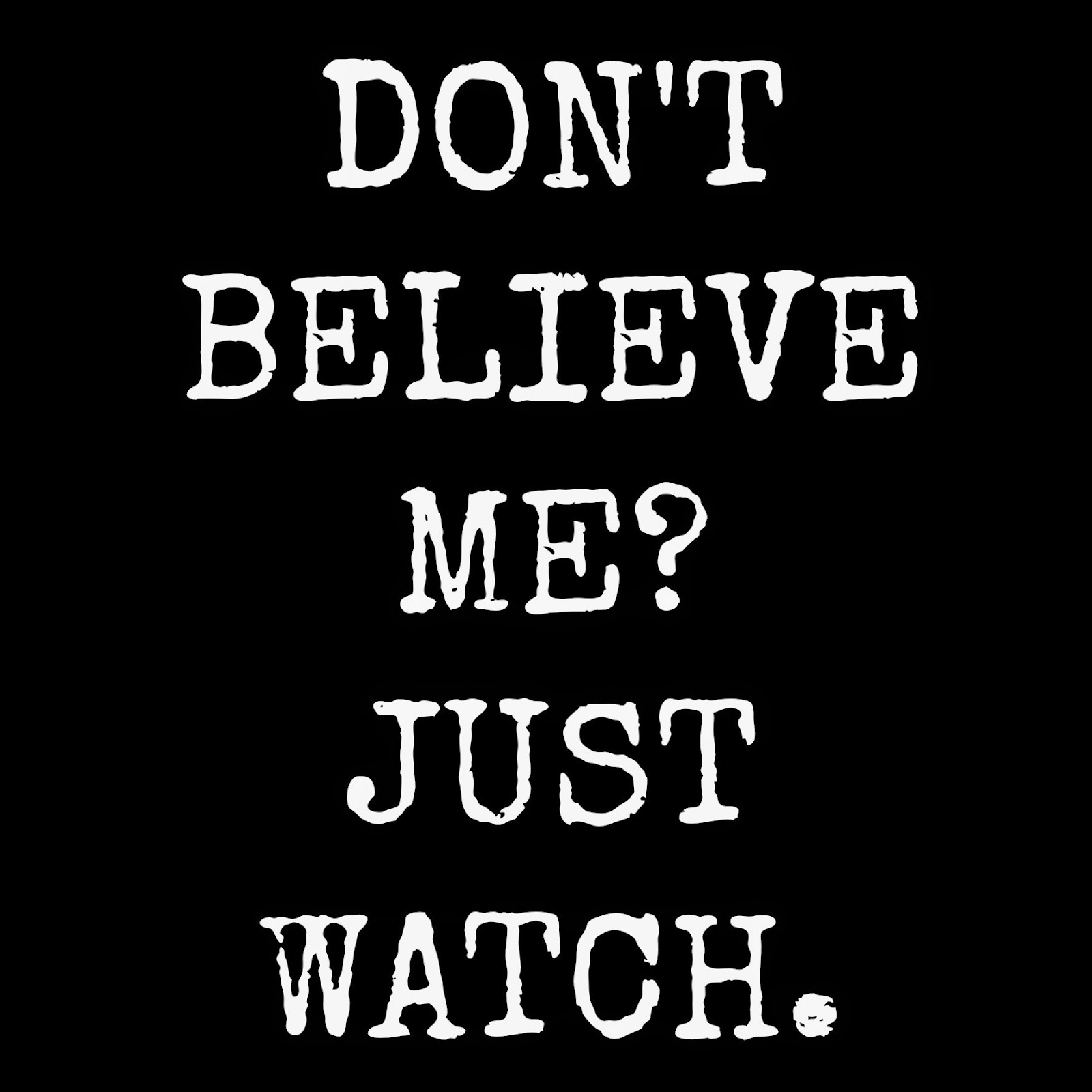 Haters gonna hate…(ahh Taylor Swift. Told ya I am mainstream and proud of it). In my current occupation, I have experienced some haters hating and it has taken until this point in my life to shake it off (see what I did there?). I don’t feel the need to explain myself much anymore, and if people don’t believe that I am capable of kicking ass, they can just watch me do it. This is a great pep talk to give yourself. If someone is going to doubt you, just prove them wrong by doing what you do best. 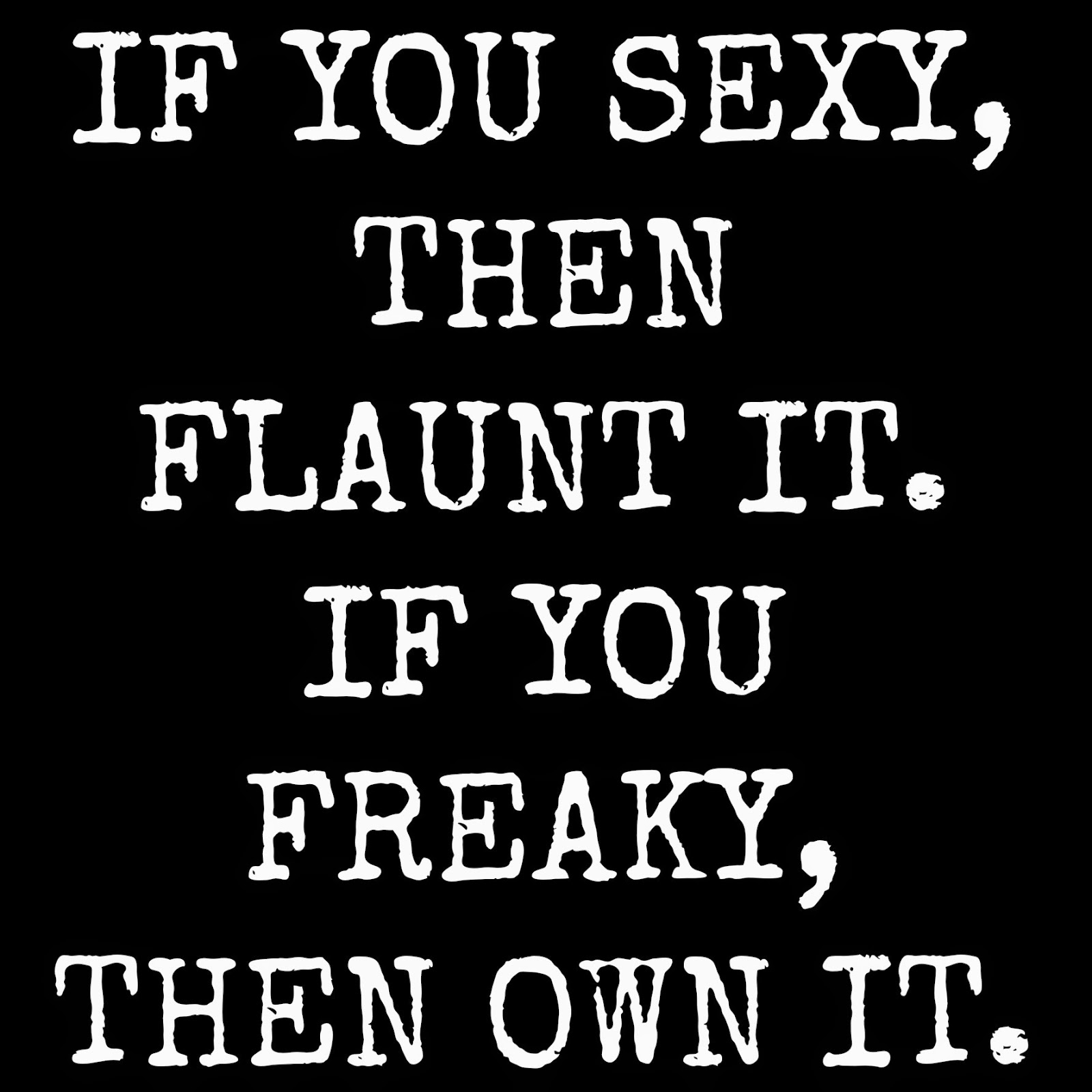 As for being freaky, my wardrobe selection is quite often “freaky.” I remember being criticized for wearing some crazy stuff back in the day. Snakeskin pants? Check. Full length velvet leopard dress? Uh huh. I wore a moto jacket and black leather ankle boots in high school and was self-conscious about it because there were occasional “who does she think she is” comments. Who did I think I was? I had no clue, that is why I was mixing up my wardrobe to try and figure it out. I should have owned it. Now? I do my best to (although I do have moments of “Really? Does this high-waisted tulip skirt look like a sack of potatoes or am I crazy?”…ok, I had that moment last weekend but was given a stern talking-to). If you frequent social media, you see the perfected art of the #HumbleBrag. Need examples? Check out the Twitter account @Humblebrag, a stream full of those backhanded self-compliments. SHOW me how great you are, don’t tell me. I might have had a #HumbleBrag- being stuck in a puddle of self-consciousness and insecurity from time to time does that to you. That is what the humble brag usually stems from. Some of the best I have seen include: 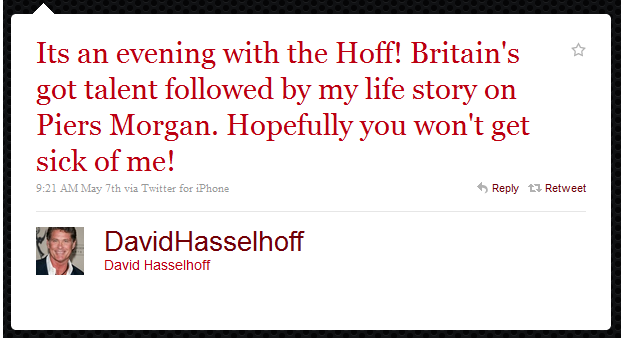 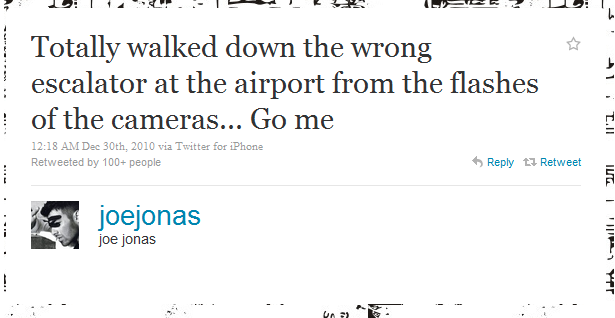 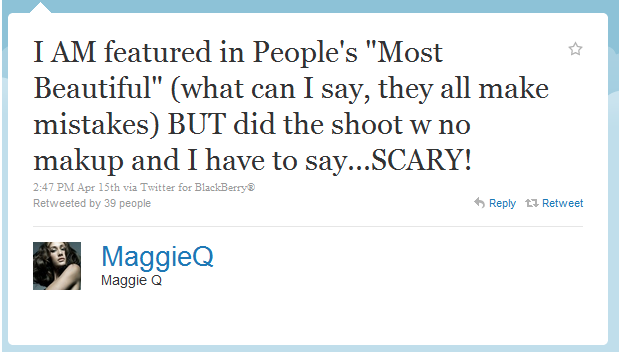 What songs do you groove to, mainstream or otherwise? Any words of wisdom you have gleaned from them?